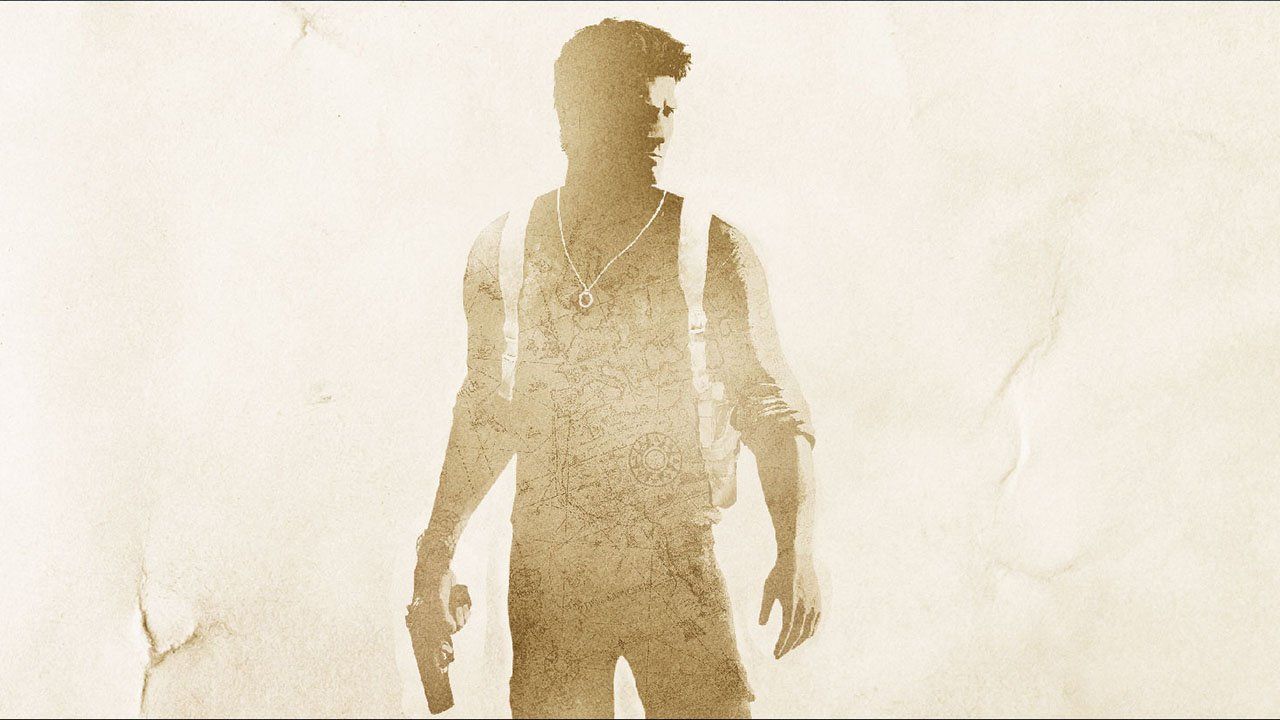 When I booted up Uncharted: The Nathan Drake Collection and heard the series’ prolific main theme, I was overcome with a nostalgia for Naughty Dog’s generation-defining trilogy. As the studio seems intent on ending Nathan Drake’s story with Uncharted 4: A Thief’s End, it feels right going back and playing through each of the Uncharted games in preparation to potentially say goodbye to one of last generation’s most recognizable names, and the PlayStation 4 versions of each game feels like a definitive one thanks to some great port work by Bluepoint Games, even if it’s at the expense of some of the content that Uncharted 2 and 3 shipped with.

The Nathan Drake Collection comes with all three of Naughty Dog’s Uncharted games — Drake’s Fortune, Among Thieves, and Drake’s Deception — on one disc, with some visual upgrades, new features and modes, and three new sets of trophies. Whether you’ve never experienced the action-packed emotional roller coaster that is Nathan Drake’s life before, or you’ve already played all three of these games, The Nathan Drake Collection has enough incentive for anyone with any interest in the series to try the games out on PlayStation 4. Each game is now running at 60 frames-per-second, helping with some of the sluggishness that plagued the games’ shooting mechanics on PS3, even though it can make certain animations appear a little strange since the game was designed to run at 30fps originally.

The most notable updates the Nathan Drake Collection has to offer are for the original game, Uncharted: Drake’s Fortune. As the first Uncharted served as the first PlayStation 3 game for Naughty Dog, the game still suffers from some obvious “transitional game” drawbacks, including animations that seem ripped from the Jak and Daxter series, but Bluepoint has managed to make the game look demonstrably better on the PlayStation 4. Drake’s Fortune features updated models, improved lighting, and touched up effects that make the eight-year-old game look decent at its worst, and actually pretty impressive at its best.

Despite the noticeable visual upgrade, Drake’s Fortune still manages to feel rather dated next to Among Thieves and Drake’s Deception. While the charm that comes from a Nathan Drake adventure is still to be found in his debut game, Drake’s Fortune lacks the same scale and action movie direction of its follow-ups, maintaining its “proof of concept” status for the excellent sequels that made Nate the icon he is today. The game’s platforming feels floaty, puzzles are relatively simple, and it’s missing the large scale set pieces that Uncharted has become synonymous with as years have gone by. Drake’s Fortune is still serviceable and the visual update has given it some new life, but the Nathan Drake Collection can’t change the fact that it’s working with a game that will be nearly a decade old by the time Uncharted 4 comes out.

While Drake’s Fortune’s age can still be seen through its facelift, both Uncharted 2 and 3 have aged remarkably well mechanically and visually. While the actual graphical upgrade is more minute, both Uncharted 2: Among Thieves and Uncharted 3: Drake’s Deception still stand as some of last generation’s greatest.

Among Thieves immediately shows a tonal and directional shift for the series, as it confidently brings in the large scale set pieces that Uncharted is known for, while Drake’s Deception ups the ante while also telling Nate’s most personal story yet.

Along with three games, Bluepoint has implemented some new modes, including two new difficulty settings: Explorer, the easiest level for those that want to see the story with as little challenge as possible, and Brutal, the highest difficulty the Uncharted series has to offer. There’s also a new speed run mode that will track your play time through each game to compare with friends on leaderboards, and a photo mode to stop the action and use the PlayStation 4’s Share features to take your own posed screenshots. While each of these new features and modes are fun to use, and allow you to play each Uncharted game in a new way, it feels like much of the collection’s replay value comes from re-tuning these campaigns as the collection has done away with Uncharted 2 and 3’s multiplayer mode.

While Uncharted’s multiplayer is merely a solid add-on to the excellent stories that Naughty Dog tells, the mode’s absence is felt in the Nathan Drake Collection as, unless you’re a huge fan of each of these games, this compilation mostly exists as a direct lead-in to Uncharted 4 that you may find little reason to play through again.

But even without the multiplayer modes to keep the disc in your PlayStation 4 for an extended period of time, the Nathan Drake Collection is still a great value thanks to these three incredibly important works. Uncharted has been a genre-defining series over the last generation, and with what appears to be Nate’s final adventure coming next year, now is the time to reflect on where he’s been.

Whether you play through these three games once, or several times, Uncharted is still required gaming. The Nathan Drake Collection puts three of last generation’s most important games in one place, all with enhancements that make it the best way to experience Nathan Drake’s story.