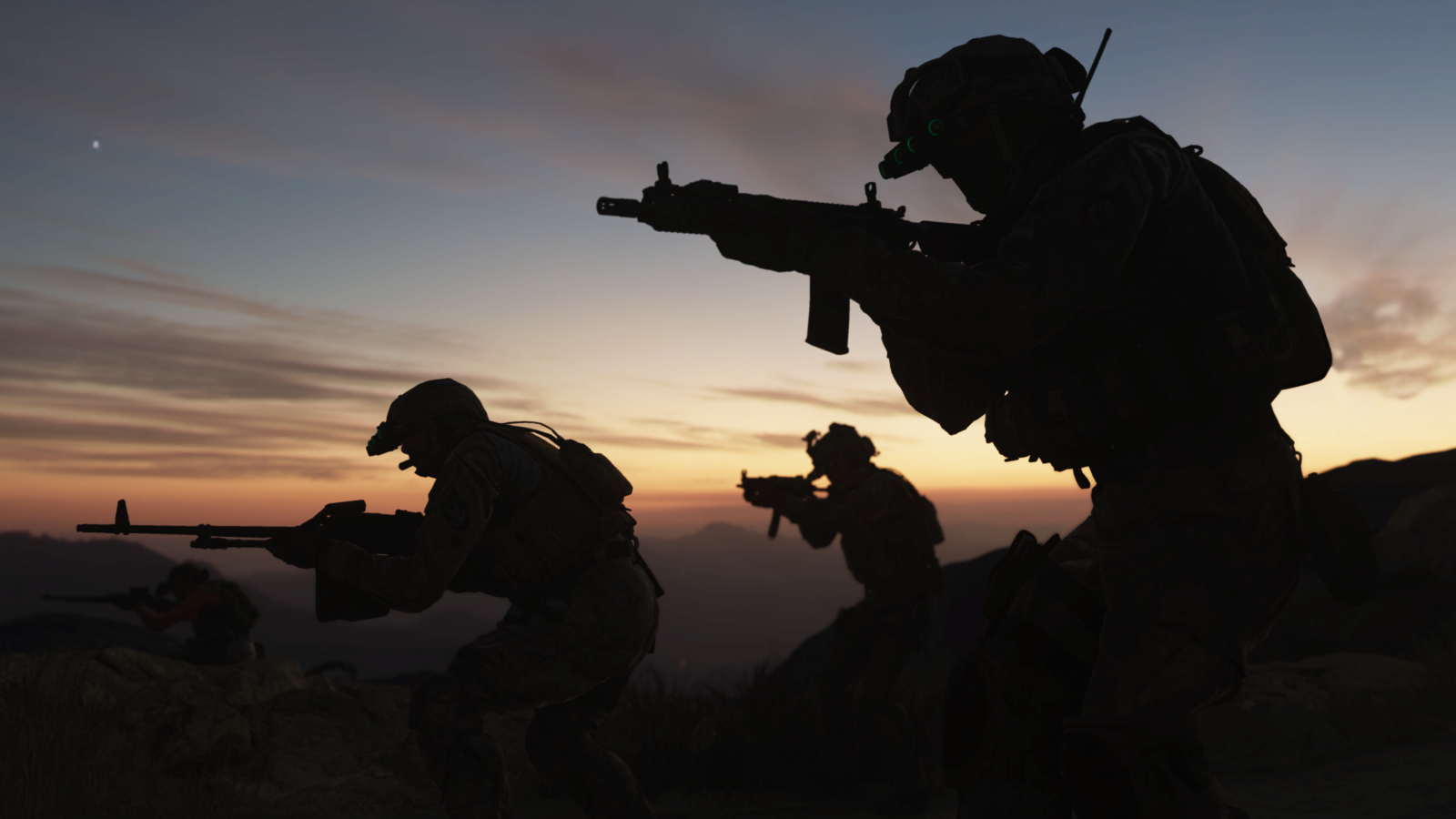 Call of Duty: Modern Warfare hearkens back to the series roots, once again putting gritty themes and realism on the forefront. This entry ditches character based shooter mechanics, grappling hooks, jet packs, and futuristic settings in favor of grounded realism and authenticity. While past entries have felt like multiple games crammed into one, Modern Warfare is a more thematically coherent package. All game modes have a place and feel like they coexist in the same world. A new engine was developed for this game and it shows- from the upgraded graphics and gameplay to the glitches a new engine inevitably encounters.

While Black Ops 4 eschewed a single player story in favor of Battle Royale, Modern Warfare puts extra emphasis on its campaign. The story centers around Captain Price and a team of lethal tier one operators who engage in covert operations taking place in the Middle East and Europe. Infinity Ward didn’t pull any punches when it came to crafting a narrative that highlights the haunting realities of real world conflicts, with situations and scenes reminiscent of Modern Warfare 2’s controversial mission that allows players to participate in a terrorist attack (“No Russian”). Some levels encourage different playstyles than others, be that close quarters, stealth, or long range. I found the campaign worked best when it didn’t force you into a certain play style, as it could be a jarring transition at times. There was a sniping level in the desert that felt particularly tedious, as the wind affected bullet trajectory making it difficult to precisely hit targets. The campaign also suffered from a variety of glitches, from audio defects, to dancing boxes, and buggy animations. 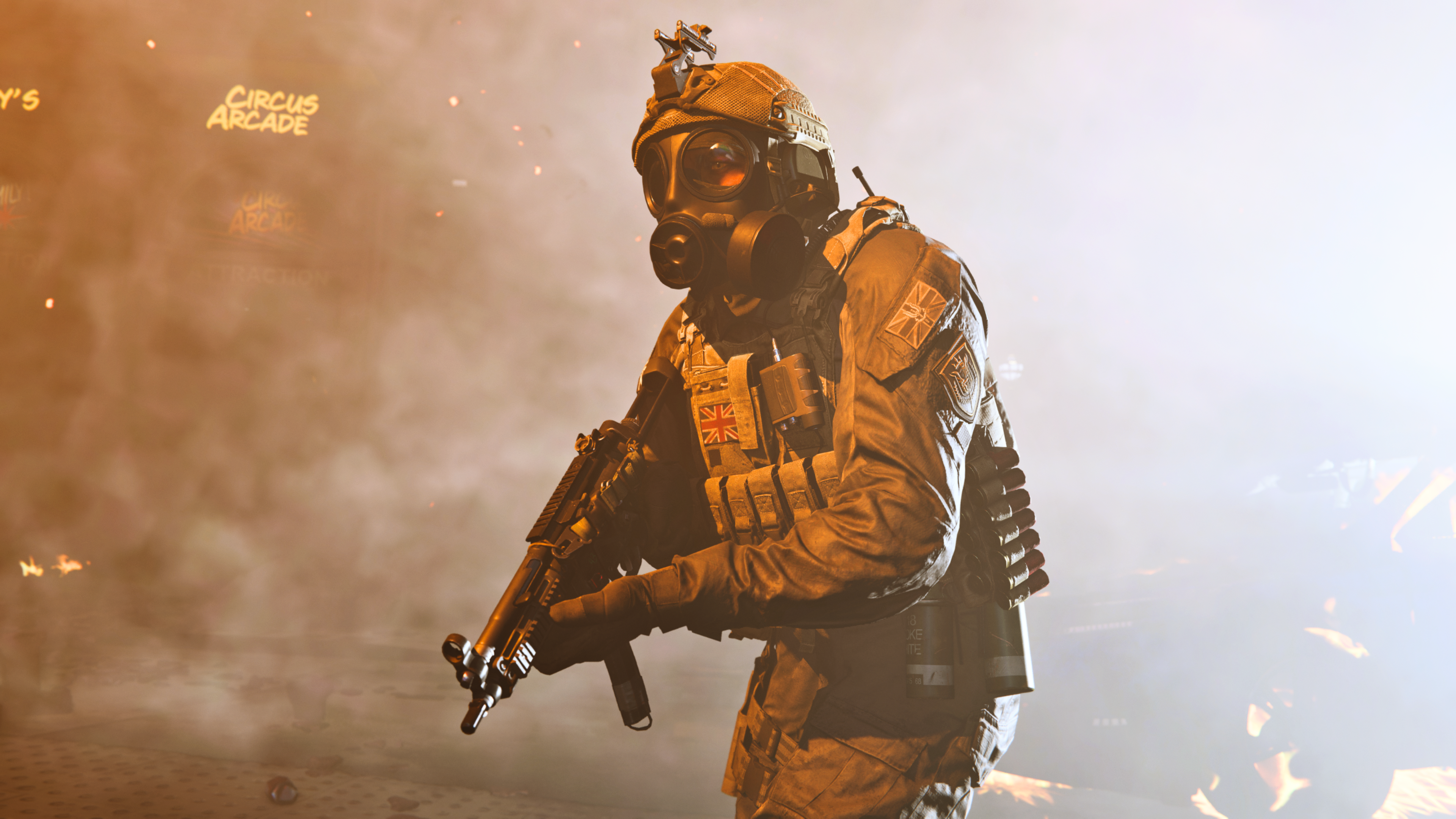 For the first time in Call of Duty history, Modern Warfare features crossplay between PS4, Xbox, and PC players. Players no longer have to jump on a certain console bandwagon in order to play with their friends. Modern Warfare is more of the same and less of the new when it comes to multiplayer, which isn’t necessarily a bad thing. The gunplay is more robust and refined, and truly has a chance to shine in a gimmick-free sandbox. There is noticeable weapon kickback when firing your gun and your soldier’s firearm lowers and bobs as they run, reminding players that sprinting means a slight delay between aiming down your weapon’s sights. Infinity Ward also brought Gunsmith to the table, the gun personalization system available when creating a class. Gunsmith options include series staples such as weapon camos, grips, sights, extended magazines, gun barrels, and so forth. Choices felt more legitimate, streamlined, and personal this time around. Also featured is The Armory, a system that allows you to craft tenacious variants of weapons using blueprints.  These custom weapons feature unique paint jobs and attachments. Blueprints are unlocked by completing different challenges in the game. Character models and skins can be can be unlocked as well and equipped in the Operators menu, allowing limited customization for your multiplayer soldier. 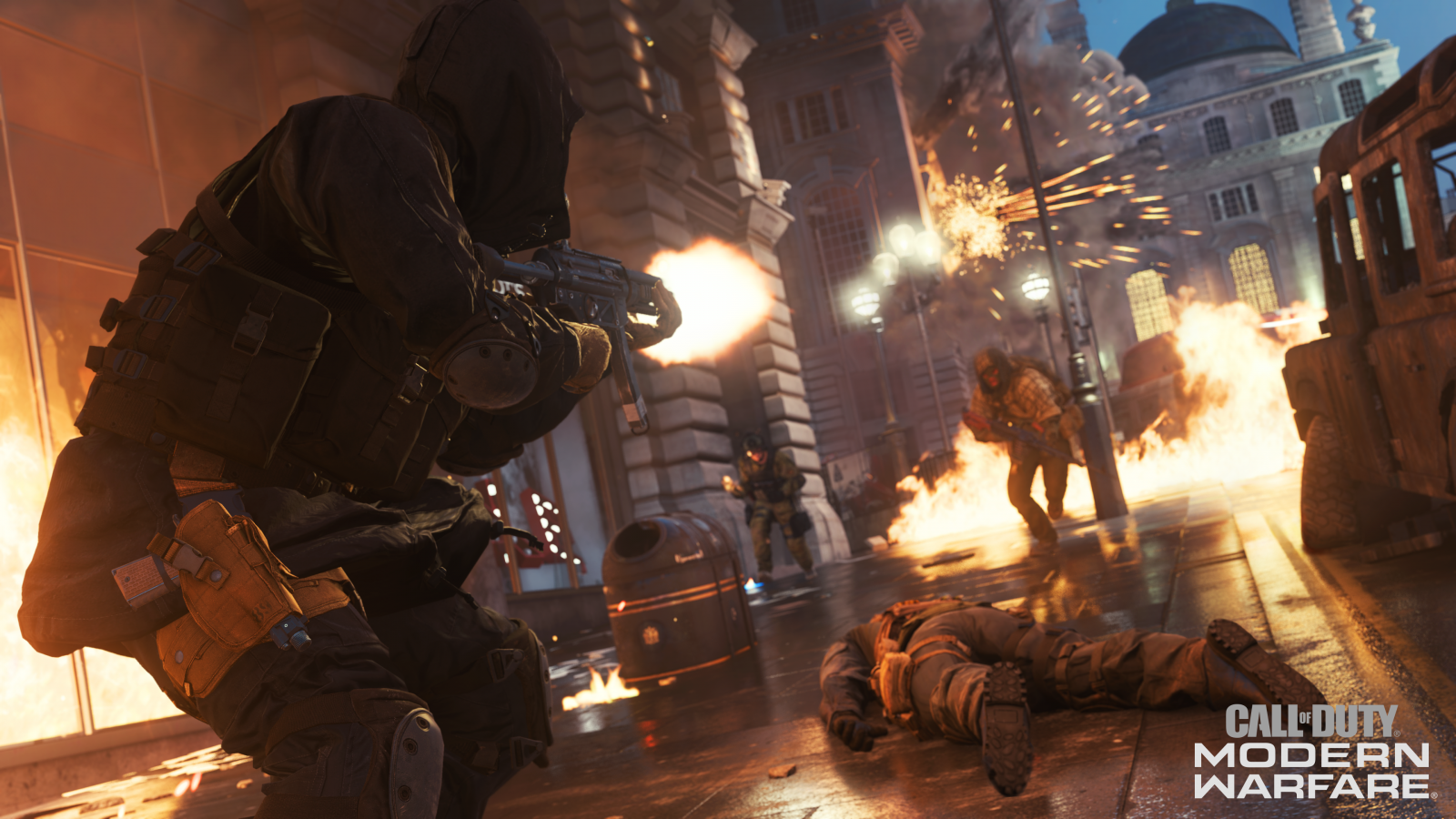 New features such as gun mounting, and door breaching are subtle welcome additions, while night vision goggles are a new beast altogether. Doors on buildings offer some complex gameplay strategies that could give players the upper hand in a situation, or be downright mischievous. Doors are able to be opened and closed by the player, as well as sprinted into to be burst open, though much louder in doing so and could alert enemies. Bombs can be set onto doors, depending on the type either forcibly opening the door, or to be left as a trap to an unfortunate player exiting a room. The mounting system added to the game allows players to steady their aim by leaning against corridors, or by fixing their weapon into a stationary position on the battlefield; this feature is most useful when returning covering fire. Night vision goggles make a return from the original Modern Warfare, but this time as a full-fledged experience that adds replay ability to the maps that support this feature. The Night Vision mode features an array of maps in pitch dark, disabling use of iron sights and requiring players to rely on their night vision goggles and a weapon’s laser sight. Night vision can be unequipped by a click of a button, but it is ill advised to traverse a dark area without it, even if it means aim down sight restrictions.

The multiplayer map design ditches the standard three lane layout Call of Duty maps–as of late–have been notoriously known for, instead favoring map control almost akin to an arena shooter. Maps feel very organic, with many obstacles to traverse and clamber over, allowing players to forge their own path on the frontier. Many maps favor the higher ground, encouraging players to take advantage of map control before the enemy team does. Smaller maps than fans are used to make an appearance in Modern Warfare, accommodating for Gunfight, a new two vs two round based team elimination game type where players are each given one life and a random loadout of weapons. The last team standing wins, with victory relying on the player’s twitch reflexes and adaptability to the random weapons that the game’s disposal. Staple game types such as Team Death Match and Domination return, while newcomers such as the two-versus-two Gunfight and hundred player Ground War make their debut. In Ground War, gameplay is more akin to battlefield, from driveable vehicles to massive team player counts. Players must capture objectives and defend them from the enemy team, which can be hectic and unpredictable in a sandbox of tanks and sniper rifles. The large player base in Ground War felt at odds with Modern Warfare’s fast paced multiplayer. I preferred Gunfight’s polish and tactically driven play over the gargantuan of chaos that is Ground War.

There is no zombies mode, this time being replaced with Special Ops Classic and Survival. Much like in Modern Warfare 2’s Spec Ops, Special Ops Classic continues the story of where the single player left off, and players must band together to capture and defend objectives from foreign threats. There are passenger vehicles scattered around, much like in Ground War, and players can operate trucks and ATVs to travel across the maps more quickly and easily. Team work is essential for Special Ops Classic, as the enemy bots can be bountiful and ruthless. Survival is a cooperative wave based game type, having more in common with Halo’s firefight than it does with Zombies, as players take on armies of enemy infantry rather than hordes of the undead. Players can unlock weapons upon progressing through the waves, unlocking in game currency obtained by killing bots. This mode is difficult and ideal to take on cooperatively with your friends- assuming they all have PS4s, as Survival is a Sony exclusive for a year. Xbox and PC players will have to wait until October 2020 to be able to play Survival, a questionable move considering the next Call of Duty will likely have been released by then.

Modern Warfare aims to bring the series back to its roots and Infinity Ward delivered a cohesive experience catering to series veterans and newcomers alike. A boundary breaking single player and refined multiplayer experience make Modern Warfare a worthy addition to the franchise. Firefights are fluid and the attention to realism truly allows the player to feel like they’re stepping into the boots of a hardened combat veteran. The absence of Zombies may disappoint some, but the return of Spec Ops and Survival are a welcome inclusion, granted you are playing on Playstation 4.

Griffin enjoys all things of the macabre and unordinary. When he's not playing video games, he can be found slinging bowls of ramen at the ramen shop he works at. Smash Bros. is his favorite game, and Griffin is a tried and true Link player.
Related Articles: Call of Duty: Modern Warfare
Share
Tweet
Share
Submit