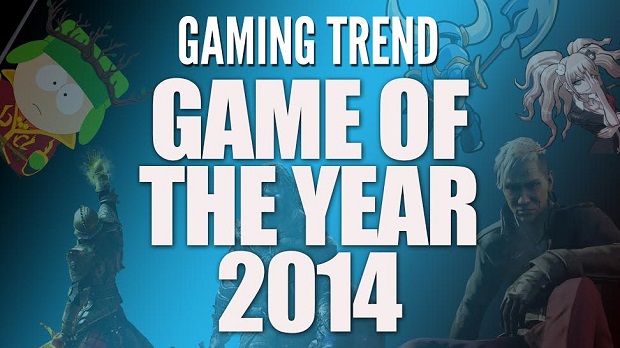 As we bid farewell to 2014, it’s time for Gaming Trend’s Game of the Year coverage to begin.

This year, many of our editors are putting out their personal top ten lists, all culminating in a site-wide top ten list as well as miscellaneous category winners on January 1st.

Here’s our schedule for the next few days:

Keep an eye on this space for when each list goes live. From the Gaming Trend staff to all of you, Happy New Year!

It still blows my mind that I can log into an app and immediately start playing some of the biggest video games...